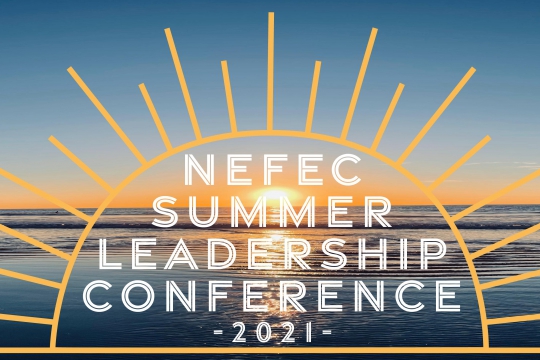 Thank you everyone for a successful conference!

Thank you to our vendors! 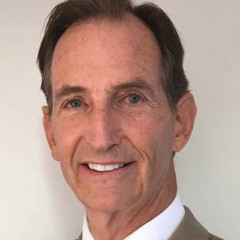 Eric Jensen is a former teacher and educational leader who grew up in San Diego, California. Jensen’s M.A. is in Organizational Development and his Ph.D. is in Human Development. For over two decades he has synthesized brain research and developed practical applications for educators. Jensen has authored over 29 books including 3 bestsellers. His books include, Teaching with Poverty in Mind, Tools for Engagement, Engaging Students with Poverty in Mind, Turnaround Tools for the Teenage Brain, Poor Students Rich Students and Different Brains, Different Learners. Jensen is a member of the invitation-only Society for Neuroscience, the President’s Club at Salk Institute of Biological Studies, and the New York Academy of Sciences. Jensen is a difference-maker, named one of the top 30 global gurus in education. He co-founded and led four million-dollar companies including the first and largest brain-compatible academic enrichment program. SuperCamp is now held in 16 countries with over 65,000 graduates. 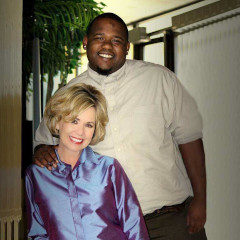 Passionate. Dynamic. Motivational. Donna Porter and DJ Batiste have a story that is sure to inspire all audiences. Porter has dedicated her life to the field of education and has gained a breadth of wisdom and experience that she now pours into audiences across the nation. Early in his life, DJ Batiste was kicked out of Head Start. Some years later, he was in Juvenile Detention and leading a large violent gang in Mississippi. High School came around and after constant suspensions and trouble with the law, he was introduced to Conscious Discipline in a single moment, by his beloved teacher, Donna Porter. 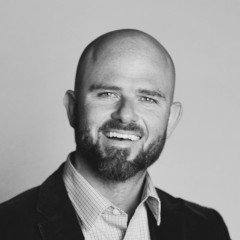 Ben Springer is an award-winning and Nationally Certified School Psychologist. Ben received his Masters and Doctoral Degrees in Educational Psychology from the University of Utah. Ben studied neuropsychological assessment, counseling, school-wide positive behavior supports, bullying prevention programs, parental involvement, evidence-based practice, autism, and social skills instruction. Ben works as the director of special education in Wasatch County School District located in Heber City, Utah. For the past fifteen years, Ben has been conducting trainings and in-services for schools, hospitals and clinics on managing difficult student behaviors. Ben has become a popular speaker and presenter for his trainings on Happy Kids Don’t Punch You in the Face and his Keynote addresses on Autism (“Autism is a Burrito”) and ADHD (“ADHD: The Goods”).